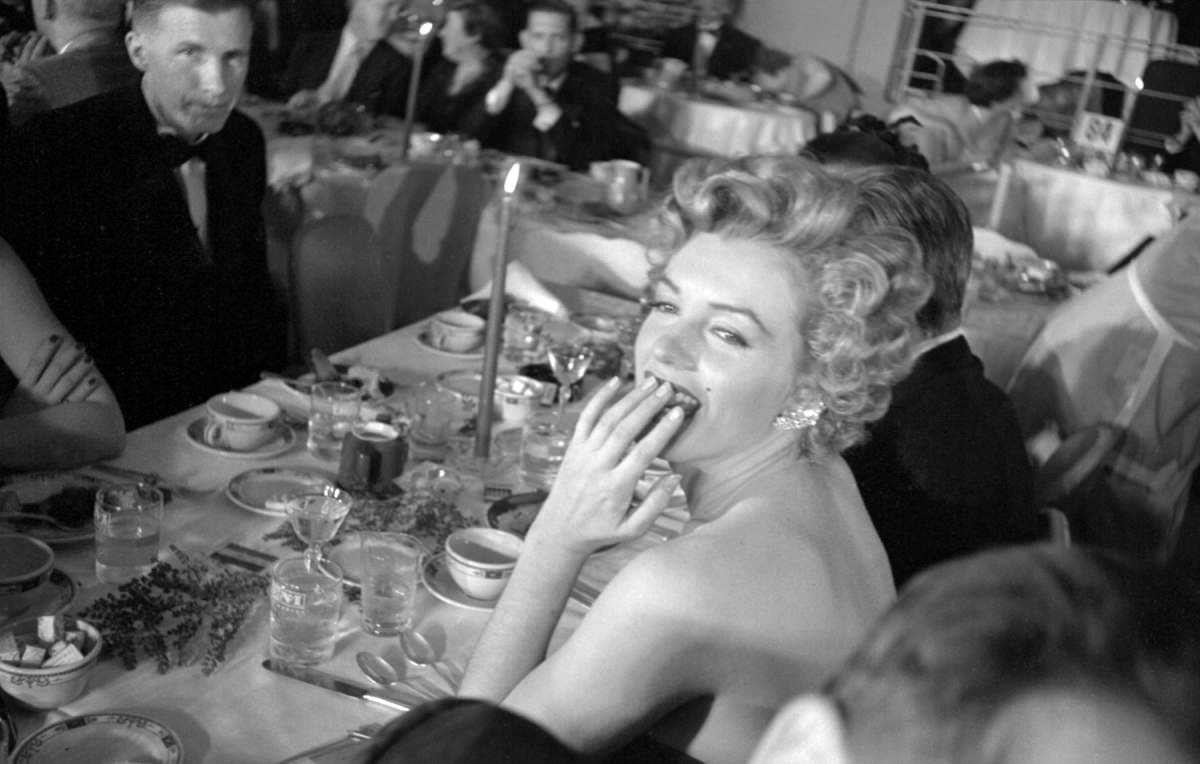 Truthfully, I didn’t exactly decide how I was going to mess up the last post, at least not universally. And I wouldn’t necessarily call it good, but I will confess that a slight mess up may have occurred. But…since I get to decide…I’ve decided…it’s really the fault of WordPress, not me. Yes, that’s it. No matter what, I’ve decided (post mess up) that’s how the mess-it-up happened.

You see, WordPress has these extraordinarily large buttons with huge letters that say PUBLISH, and sometimes you just mess up and push the button before it is time, and poof, before you know it, the whole world (that is, universe) receives several, no, maybe two or three or four consecutive email notices. Messy.

So there you go. Think about that. Then go decide how you’re going to mess up the next time. This life is what you make it. That’s the good part.

← Celebrating One Who Made it Home
Rangers on D-Day →
Tweet